What Next? memoir by Silvija Grigulis Jones 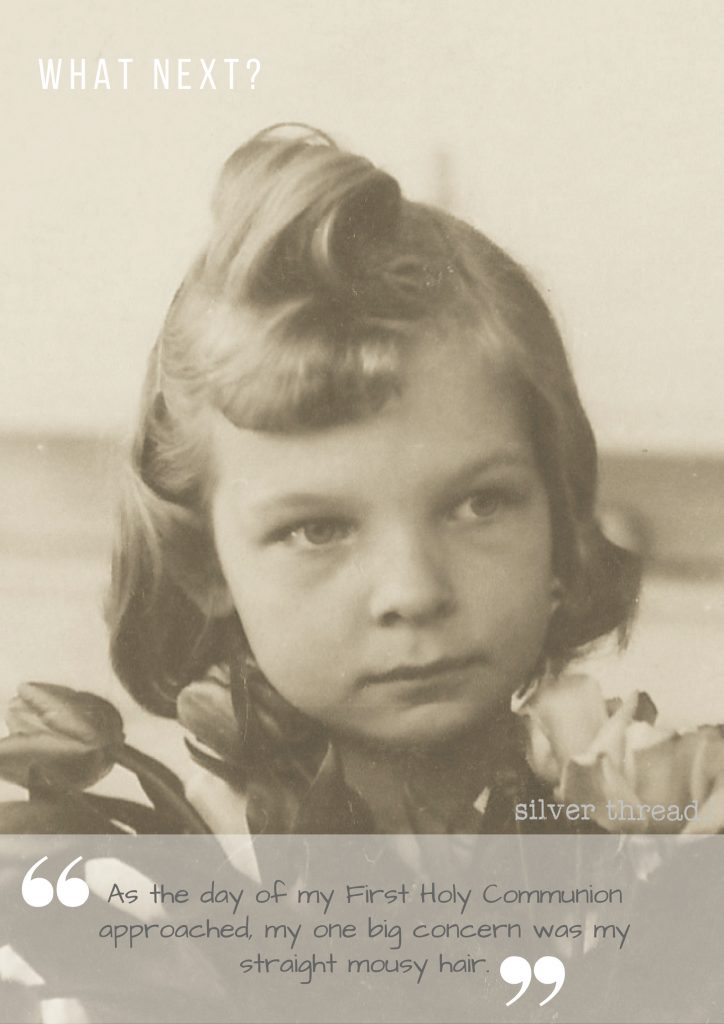 When Silvija Grigulis Jones entered her eighties, she started writing stories about her early life; she wrote them in English, the language of her children and grandchildren.  Through a series of stories in her memoir about small events, seen through the eyes of a mischievous child, a larger story is told, of culture, family, displacement and hope. Silvija shows us the life of a headstrong little girl in Latvia and the resilience of a child refugee, with the humour and positive outlook that would carry her through life.

Here is a short excerpt from one of the stories:

As the day of my First Holy Communion approached, my one big concern was my straight mousy hair. Vera, my friend at school, had blond hair and she had a fringe which I admired very much, so I decided to do something about my hair.

Taking a pair of scissors, I gave myself a fringe. When I looked in the mirror, it did not appear very straight, but at least it was a fringe. My brother Andrew, who was almost three years younger than I, walked in while I still had the scissors in my hand, and I decided to also give him a haircut.

He had blue eyes and lovely golden curls. Our mother used to call him her golden-haired boy. I took some of his curls in my left hand and cut them off, quite short. In fact now he had a bald patch on top of his head. It certainly did not look like an improvement, even to me. The bald patch could not be covered up, no matter how I tried. As a result of this,  the two of us were marched off to the hairdressers, at once, by a very angry mother.

Andrew’s treatment resulted in something that we would call “number two” these days. When I saw his golden locks lying there on the floor, I felt really sorry for him. I was only hoping that the same would not happen to me. Somehow I came out of there with my straight hair curled and something like a ‘kiss curl’ on one side of my forehead. I was delighted, it really was an improvement, a great improvement.

At last all the preparations for the big day were completed. I was dressed in white, prancing around, and my special hairdo was genuinely admired by my godmother, who had not yet heard how this unusual style had come about.

As I was rushing past the dining room table laid for the party, I caught sight of the most beautifully decorated cream cake. My right hand just happened to automatically jut out and take a swipe at the side of this cake, and a big dollop of cream disappeared into my mouth.

As the front door closed behind us, I suddenly realised the gravity of what had just happened. In order to be able to receive Holy Communion, one had to be fasting since midnight, but I had just swallowed a mouthful of my favourite cake. On the way to the church I wondered what kind of sin I had committed and what to do about it.

What Next? is available in our online shop. 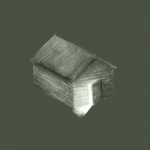